You’ve heard the adage “the web is visual” and the emphasis that has to be placed on good photos and imagery. But unless you’re in SEO circles, you may not have heard that there are a lot of implications for search engine ranking with the images you put online. Image SEO is a big deal for your business—depending on how well you manage it, image SEO can either give you a big lift in organic traffic or it can become a major drag on your digital presence. 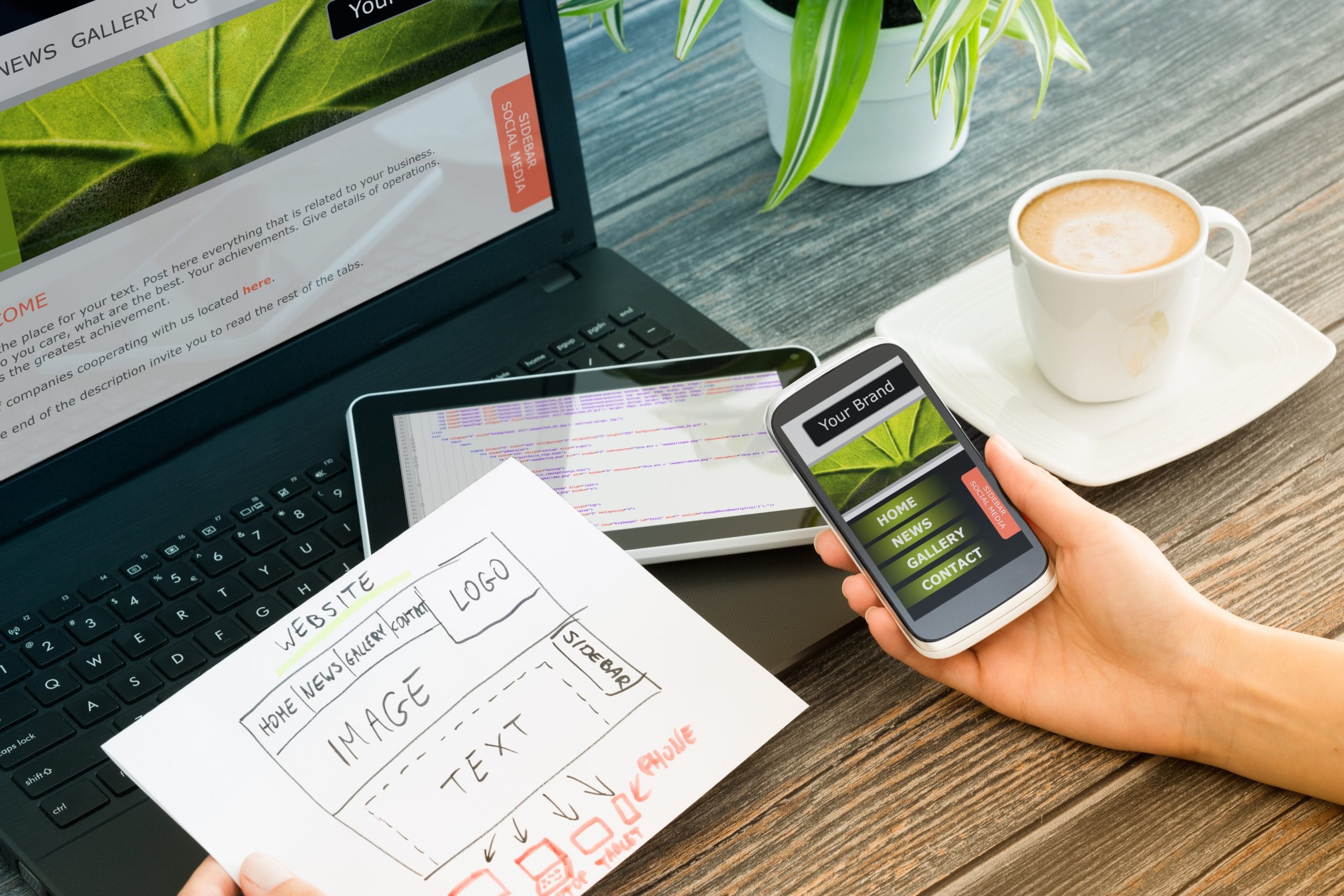 As the Hippocratic Oath used to say to doctors, the first step is to make sure our images don’t damage SEO work and that means going to work on size. There are three areas that you need to keep an eye on…

Scale: If you have a WordPress site, there’s a lot of work that gets done for you. For example, let’s say you upload a photo that has a width of 3000px—a huge photo. WordPress knows your blog is structured to have a 600px photo, so it automatically scales the photo for you.

But…WordPress still has to upload the original 3000px with each page view before scaling. That slows down the load time. And anything that slows down your page’s loading time—even by a millisecond—will cost you ranking position. So don’t let WordPress do all the work—use a free photo resizer and just load the image at the size it will appear online as.

Format: Images online are usually one of three formats: JPEG, PNG or GIF. They all use different compression methods, which means their load times will be very different. There’s a good chance you may have to compromise on image quality in exchange for a better load time. As long as the difference in photo quality isn’t too extreme (which it usually isn’t), the tradeoff is worth it. A photo could get an A-plus grade, but that means nothing if no one sees it. You’re better off with a nice B photo that gets organic traffic.

The general recommendation is to use JPEG for standard photos, PNG for graphs and charts and GIF for anything that’s moving. A professional image editor will enable you to save your image in whatever format you want. There are also free tools that will allow you to convert formats.

Compression: Compression enables your image to be served in the smallest size possible. This is similar to scaling, in that it reduces the load time, but it is still a separate process. Think of it this way—if you were dealing with an actual person, scaling would adjust their height. Compression would lower their weight.

Compressing an image is easy—just use this free tool, drop the image in and you’re done. Your image will have lost its weight. If only losing weight were that easy for the rest of us!

Following these three steps will make sure that your images don’t hurt your SEO. Now let’s move to the positive side. Your images can now be used to give you a competitive edge in the race for search engine ranking.

Title: Your image probably has a preassigned title from wherever you downloaded it from. You can go into your content management system and re-write the title. Do this with whatever keyword you’re targeting as a part of the overall page the photo will be placed on.

Alt-Tag: Here again, use the keyword and describe the image in a full sentence.

Caption: The caption will be visible to readers of the website, but you can still use your keyword and use the caption space to add to the overall quality of the content.

There’s considerable redundancy in the intertwining areas of title, alt-tag and caption. But don’t let any of them slide. They are all valuable SEO real estate. While visitors to the site will only see the caption, search engine crawlers will read all three, and they’re all an opportunity to communicate exactly what your content is about.

We’ll end by returning to the beginning—and that’s with the selection of your photo. Make sure it’s relevant to the topic it’s being associated with and the keyword it’s optimized for. Search engines are getting better and better at discerning what photos are about. A photo that’s irrelevant to the keyword won’t help your cause and may hurt it. Ideally, you should also place the photo closest to the text within the page that’s most relevant.

Photos remain a great opportunity for search engine gains, in addition to their visual appeal. You just have to follow some very basic protocols to avoid penalties and gain credit.