What’s To Do In Baltimore?

Why would a digital marketing company write a guide to Baltimore? Well, having been here for nearly 6 years, we often tell our out of town visitors all the great things to do in town and just got tired of sending the same email over and over. So here it is, right on our blog. 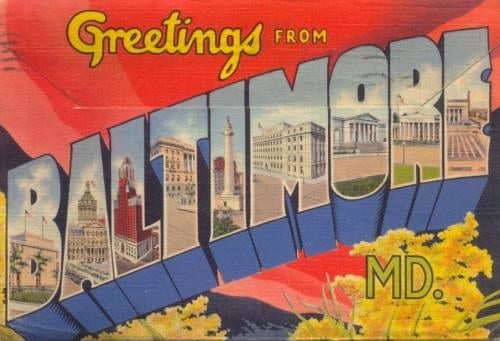 Baltimore has something for everybody. Here’s some of our favorite things to do, by interest. Know of other fun stuff to do in Charm City? Leave us a comment below.

Baltimore has something for everybody but is of course famous for its crabs. For steamed crabs, head out to Bo Brooks in Canton or LP Steamers in Locust Point. For the best in Farm-to-table, make a reservation in advance at the Woodberry Kitchen. Meat lovers head over to Parts & Labor. Want the “real” Baltimore neighborhood experience? Mix it up with the locals at the Cross Street Market for steamed shrimp, oysters, and bergers cookies. Breakfast? Call in advance to Artifact Coffee in Hamden, Shoe Fly Diner In Towson, or Miss Shirley’s on Cold Spring, or Jimmy’s, our favorite greasy spoon in Fells Point. Sunday brunch with Bloodies? Head to Mother’s Federal Hill Grille.

The American Visionary Arts Museum has whimsical, quirky art (the Ball Of Bras alone is worth the price of admission). The Walters is our public art museum, and the National Great Blacks In Wax Museum is informative and fun.

For The Movie Buffs

Diner, Hairspray, Sleepless In Seattle, Funny Girl, And Justice For All, Twelve Monkeys…many famous movies have been set in Baltimore, not to mention some great TV shows: House Of Cards, Homicide, Veep, etc. Check out the Baltimore Sun’s list of movie set locations, and yes you can take a Wire Tour.

For The Craft Beer Enthusiasts

Hit up Union Craft Brewing and ask for a tour of the brewery. These guys are real pros and super nice. Sample a flight at their bar before heading over to Birrotecca, just down the street. 25 Beers on tap and great brick oven pizza. If you have time, walk “The Avenue” in Hamden, one of Baltimore’s most famous neighborhoods. If all you want is to sit in a great beer bar and sample, Max’s Tap House in historic Fells Point has more beers on tap than anywhere in town.

Edgar Allen Poe, Gertrude Stein, Upton Sinclair, H.L. Menken, F. Scott Fitzgerald (named after his uncle Francis Scott Key / see below), Duke Ellington, and Billie Holiday among other called Baltimore home. The literary neighborhood to explore is Mount Vernon. Take this tour of literary landmarks, then grab a bite and a local beer at the Brewers Art. If you’re in Fells Point, check out the Billie Holiday Arts project, a series of alley murals.

Yes, it’s true, the Babe was born in Baltimore. Check out two museums in one: The Babe Ruth Birthplace Museum and The Sports Legends Museum, both near Camden Yards, a short walk to the Inner Harbor. Nearby is Geppi’s Entertainment Museum, a ragbag of American popular culture.

For The History Buffs

In the War Of 1812, Francis Scott Key watched from Baltimore Harbor as the British bombed Fort McHenry. Seeing the rocket’s red glare, he penned the most famous poem at the time, which was later set to music and became our national anthem. Tours of the Fort McHenry National Monument are second to none. Also, here’s a list of Civil War sights in Baltimore.

The Inner Harbor has five historic ships, and the National Aquarium. Historic Fells Point is one of our favorite neighborhoods to get lost in. Eat Bertha’s Mussels while there and grab a pint at the Cats Eye Pub. Great views of the Inner Harbor can be had from Federal Hill Park. Best slice? Toss up between Maria D’s (Federal Hill) or BOP (Fells Point). You be the judge. Finish off your culinary adventures at Vaccaro’s in Little Italy with Italian pastries, gelato, and huge ice cream sundaes!

Know of other fun stuff in Charm City? Leave us a comment below. 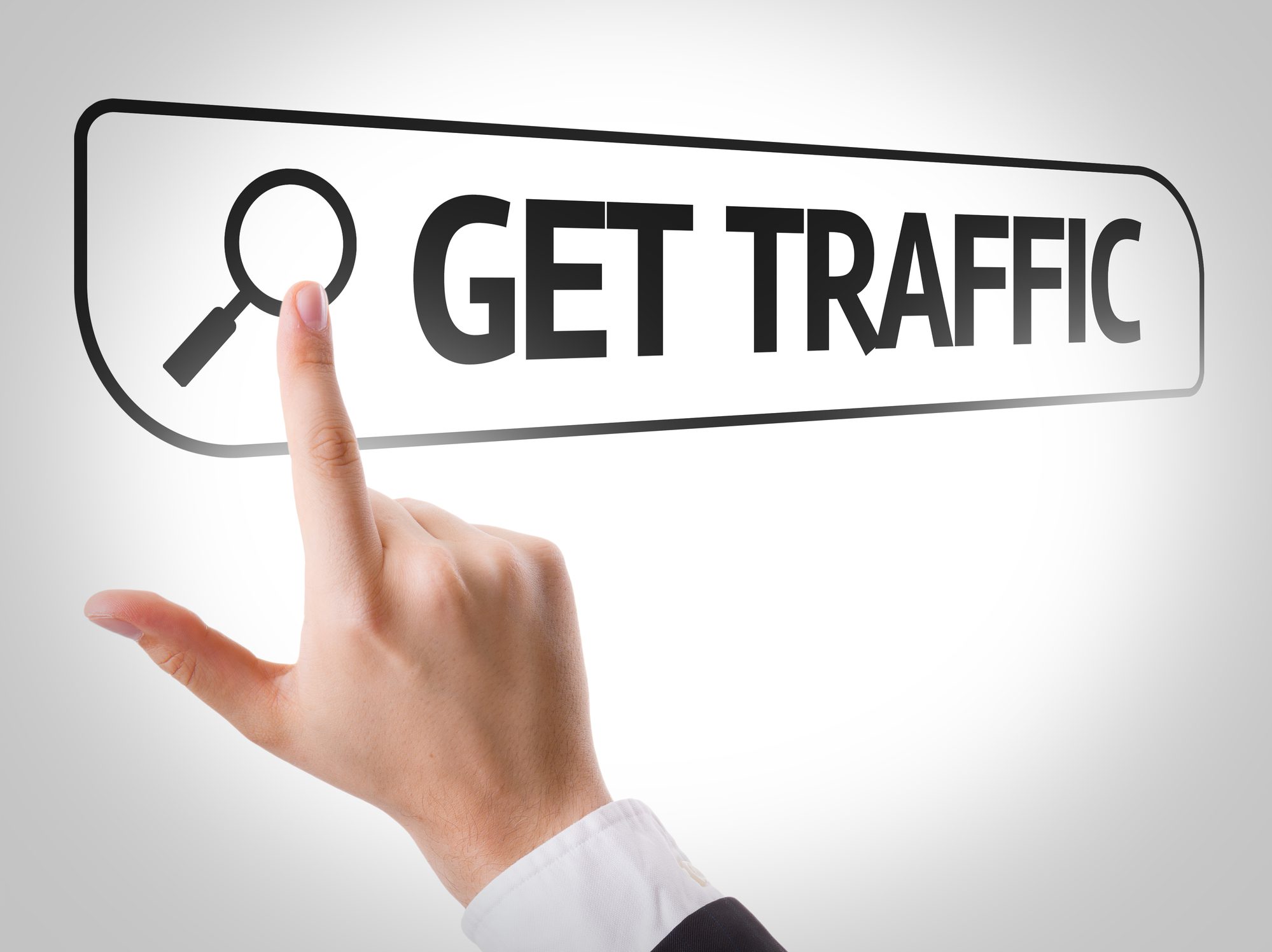 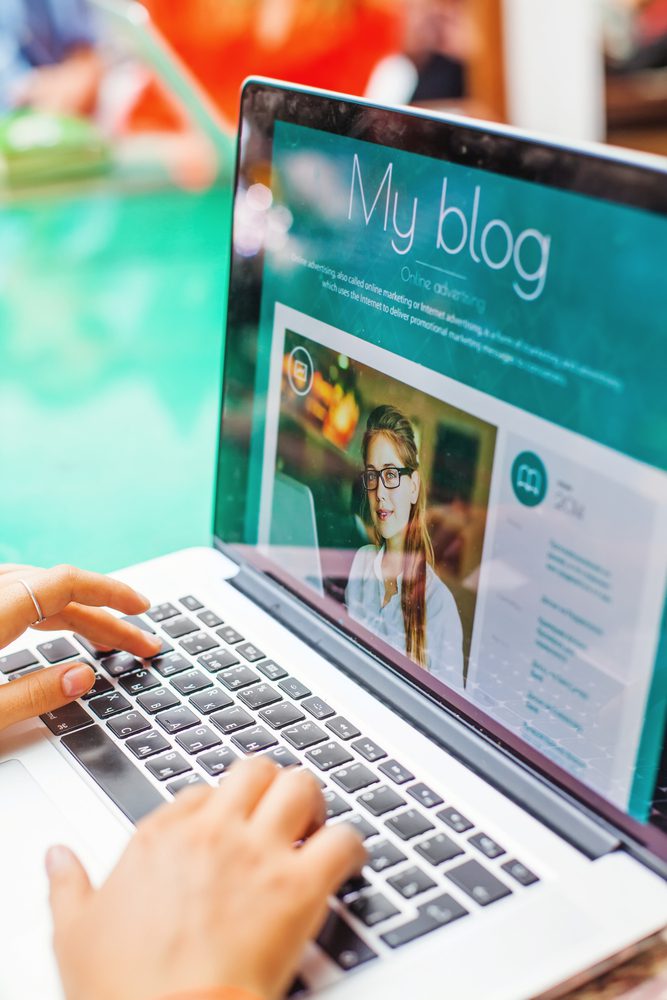 Is Blogging Still Relevant in 2023? Yes! Follow Our Tips for Success 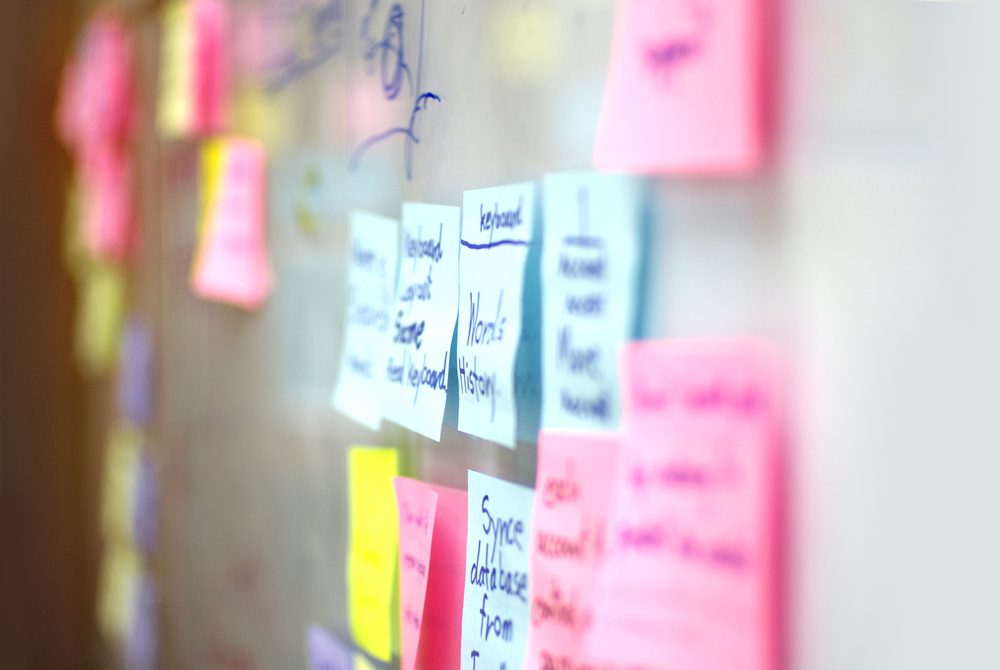 WordPress Updates – How Often Should I Update Plugins? 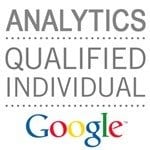