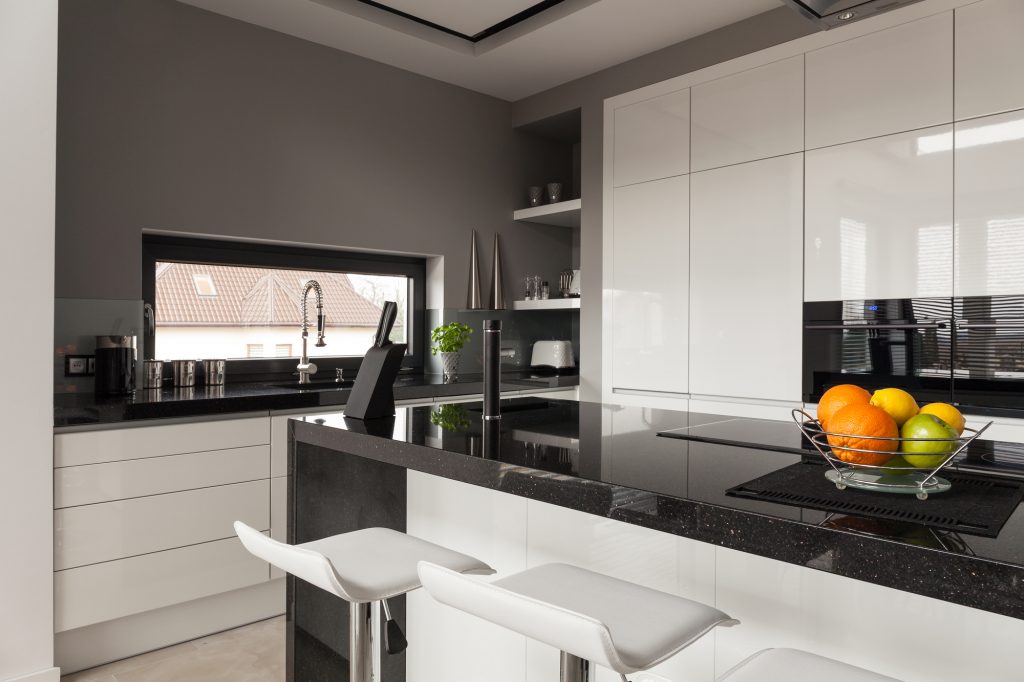 Reduction in crawl errors to zero and restoration of rankings.

In early 2017, the website of a high-end custom kitchen designer was badly compromised and temporarily redirected to a spammy website. After the website was back online and locked down with additional security measures, the company began to deal with the aftermath of this malicious incident. Google Search Console reported 7,000 “not found” crawl errors, but since the crawl errors referenced spammy URLs that never actually existed, the company thought they could simply be ignored. Over the next two months, the number of “not found” crawl errors multiplied to 30,000. Employees noticed some links hidden within the on-page content that pointed to spammy sites. Not surprisingly, during this same timeframe, the website experienced a loss in rankings and struggled to attract quality organic visitors. periscopeUP was retained to reverse the negative trend in rankings for important terms.

As a first step, our technical team combed through the website code line-by-line to identify and remove any suspect outbound links. As a second step, we created redirects for all of the crawl errors. In order to better manage this process, we looked for commonalities among the crawl errors and then employed a wildcard technique. This enabled us to address large batches of redirects at once. We also kept a close eye on backlinks and monitored the site vigilantly in Google Search Console. After six months, we succeeded in reducing the number of external crawl errors to zero, and we began to see gains in page 1 and page 2 rankings and ultimately rankings exceeded the pre-compromise levels. The positive results shown in the graph to the left illustrate the effectiveness of advanced webmastering services following a malicious incident. A technically sound site is better positioned to enjoy continued increases in rankings. 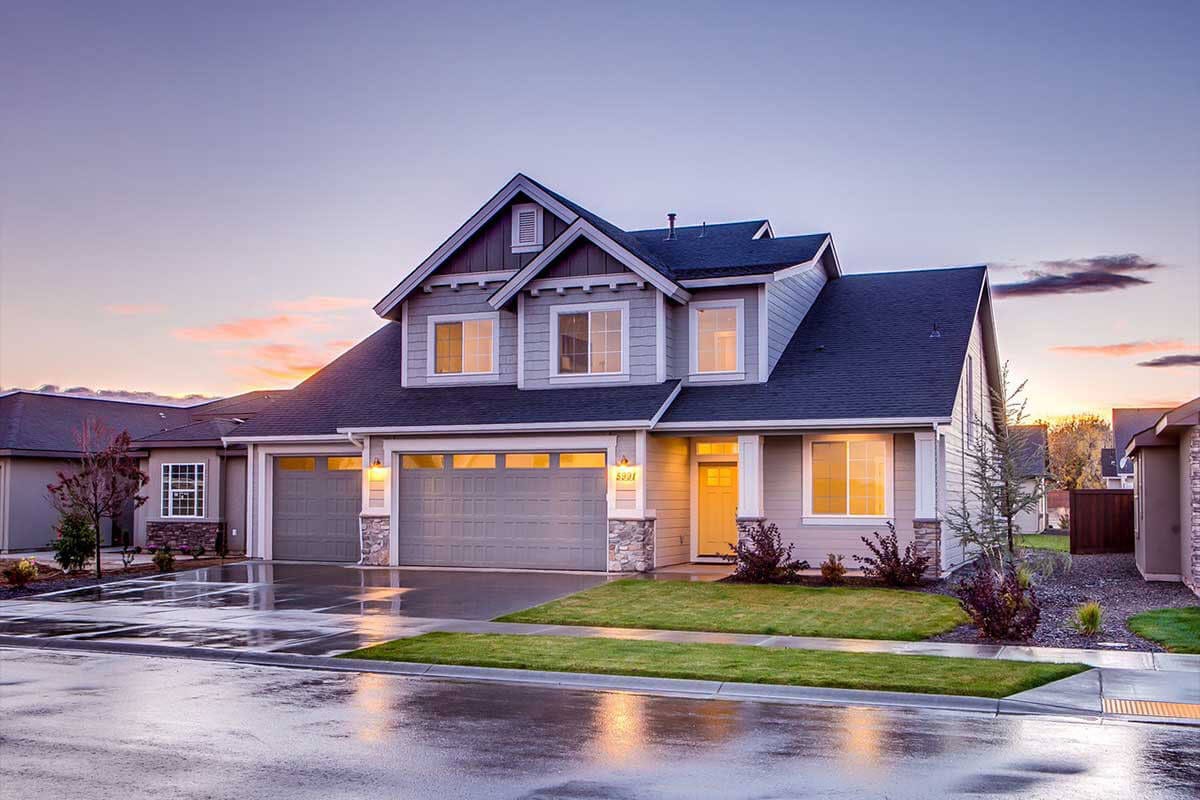 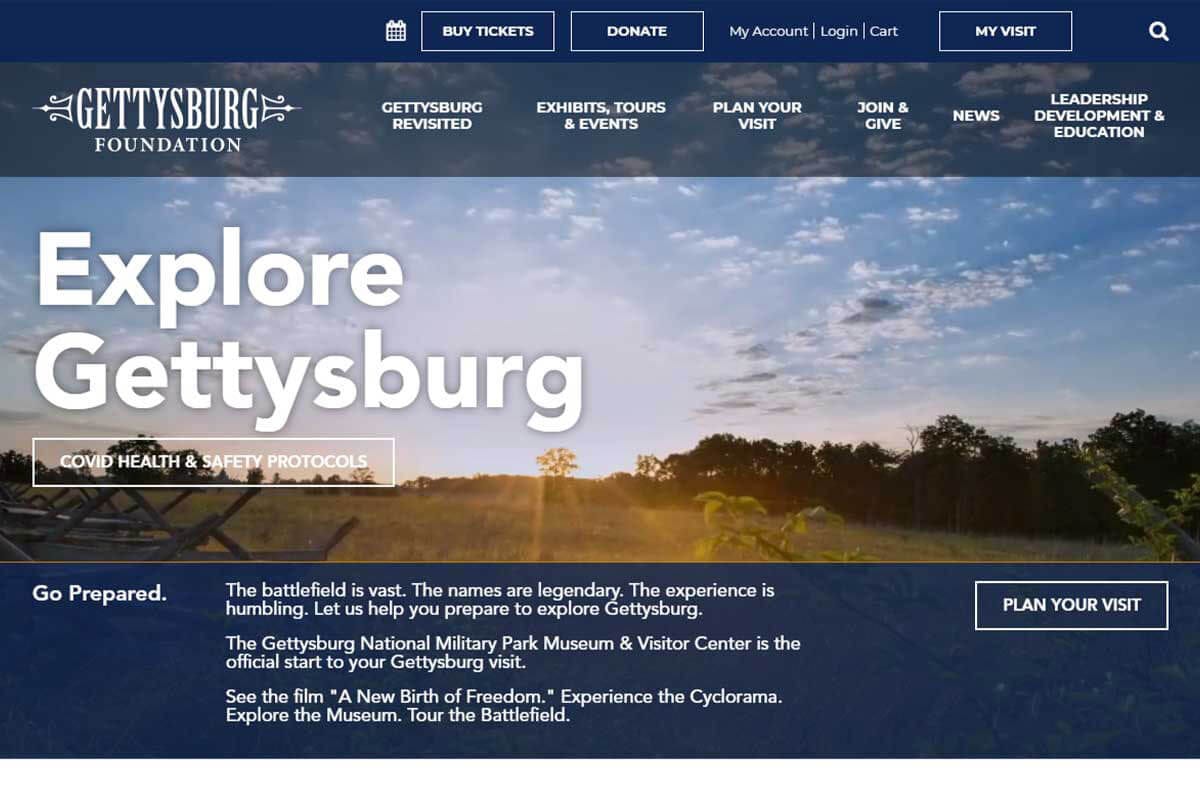 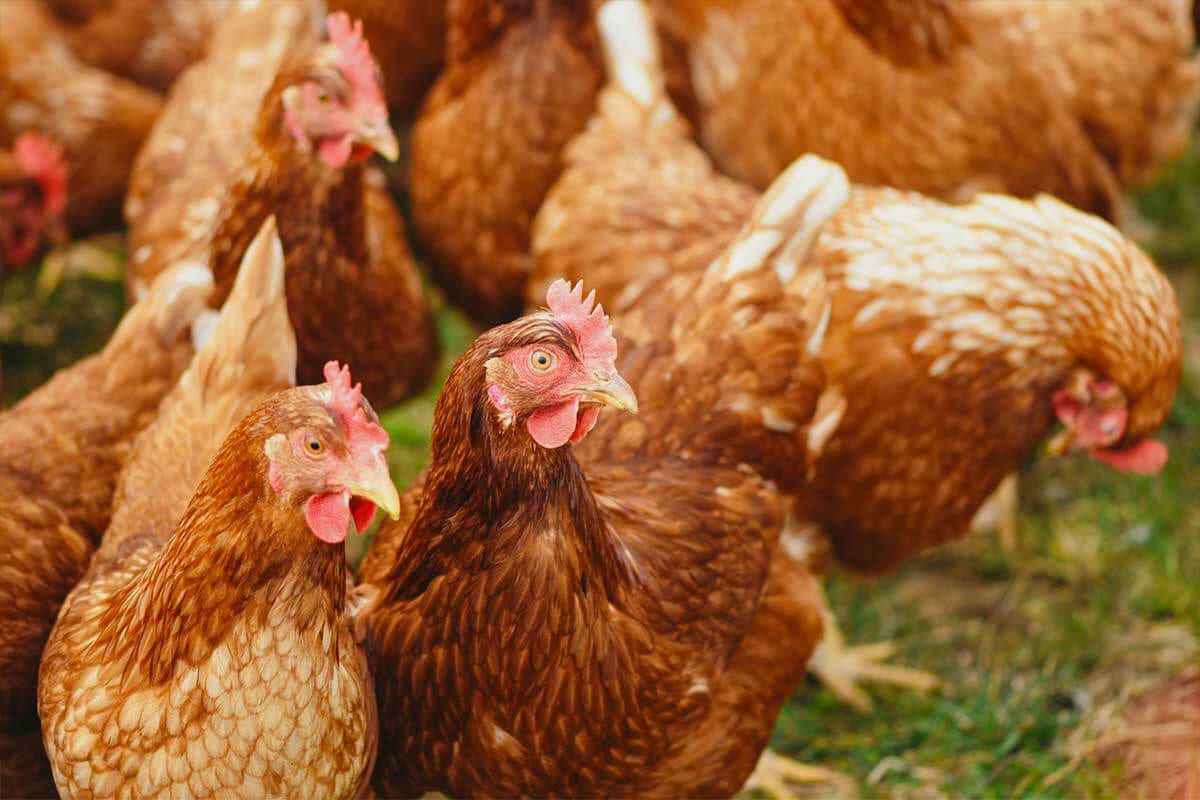